Introduce your game to the world

Let’s showcase your work to thousands of developers, dealmakers, artists and game dev celebrities at Game Access Conference ‘23. Get a free ticket, meet colleagues from all over the world, gain valuable feedback, form new connections, and experience the community like never before. This is the place where your game dev journey advances into the higher level.

All you need is passion and a game.

We accept games that are not released or those that became available in Q2 2022 (and later). Just make sure you have a playable version ready by 2. June 2023.

> What will I receive?
You will get one Standard Pass for free and a presentation spot for your game at the Conference. There you can set up your equipment, put out flyers, fly banners and prepare your game for two days of intense game dev action. We will also present your game on our website, along with graphics, description and links. 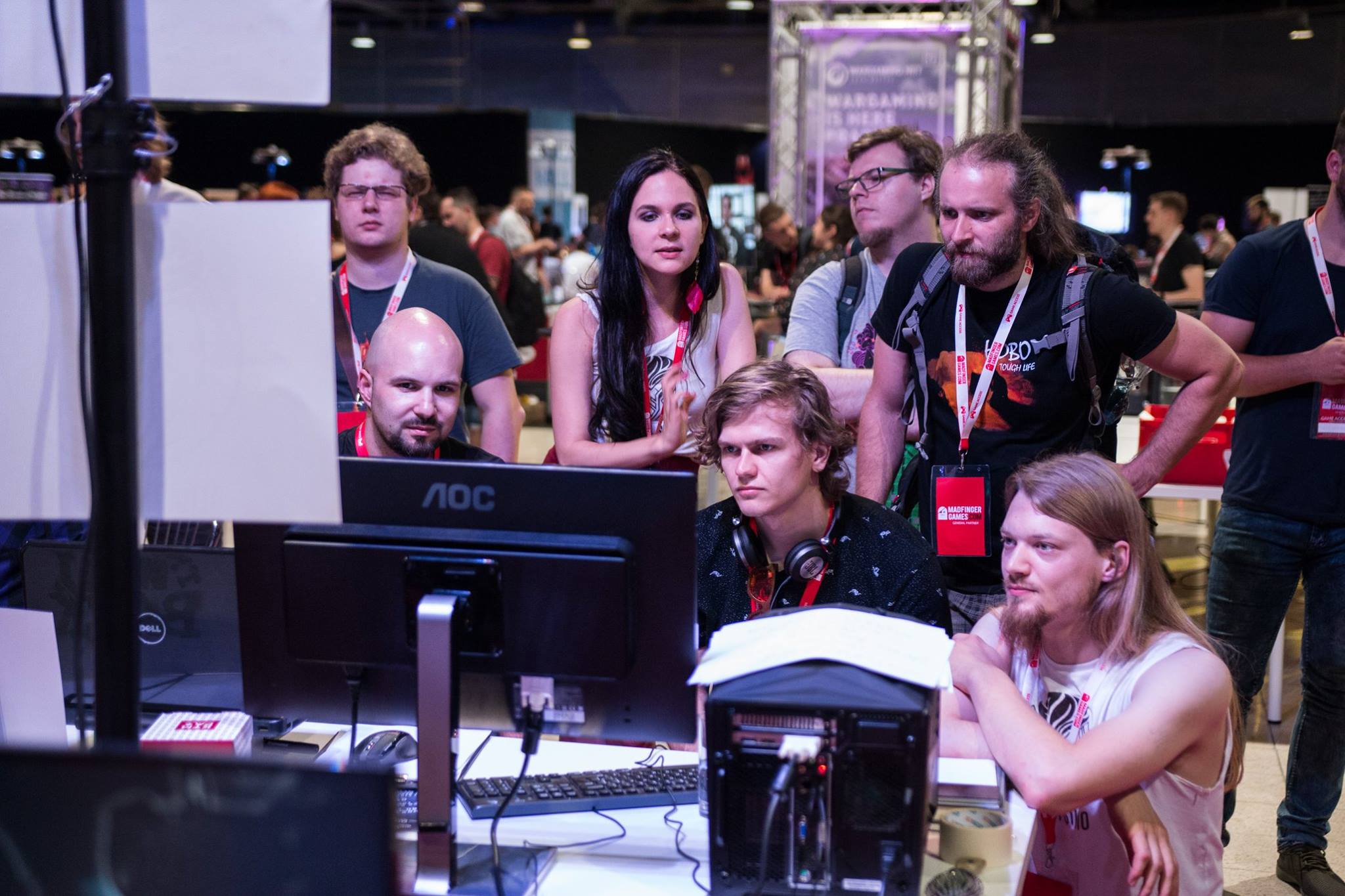 Game Access Conference '23 is a grand event, full of talks, presentations and content spread over various zones and sections. One of such sections is the Indie Showcase. If you have any questions about it, you've come to the right place.

What is Indie showcase?

The goal of the Indie Showcase is to support indie developers and fledgling game projects. After a successful registration, you’ll receive a ticket and a space at one of Europe’s biggest game dev conferences, and in return, you'll deliver a playable version of your great game. Together, we'll introduce your project to the community.

Game Access Conference '23 will take place on the 2nd and 3rd of June at the Brno Exhibition Center, Hall P.

What are the costs?

It’s free! Registration in the Indie Showcase guarantees you one Standard Pass, which opens the doors to all sections of the Conference (except the VIP ones) as well as access to our three awesome parties.

Of course, you can bring along other team members, friends, fellow game devs etc. However, they'll have to buy their own tickets.

How does this benefit me?

Thousands of experienced developers from all over the world visit our Conference. The possibilities of great feedback, knowledge and exposure you can gain here are nearly limitless. Not to mention all the valuable contacts and friendships you will forge.

Furthermore, you’ll get a chance to present your project to investors and publishers, who visit our Conference looking for new talent and business opportunities – as well as the chance to win in the Game Access Awards!

More info about both will come soon.

Are there any restrictions for registering my game?

The Indie Showcase is, as the name suggests, aimed primarily at small development teams of roughly 10 or less people.

The game itself should be released in Q2 2022 or later. If the game hasn't been released yet, that's totally fine, but you need to showcase it in playable form, not just as a concept.

If you're from a bigger studio or would like to present an older game, no worries, we'll definitely figure out a solution. Contact us at showcase@game-access.com.

Will you be posting my information online?

If we approve your registration, information about your game will appear on our website and social media. This will include photos, video, description, and links to Steam or your studio's website. Classic promotion stuff, nothing sinister. :)

Do you have any other questions? Feel free to contact us by email!